ADS is proud to offer its full range of customized security guard solutions to the entire San Antonio area.  We are a customer-first business model, with years of experience to deal with and solve any security challenge our valued customers are dealing with. 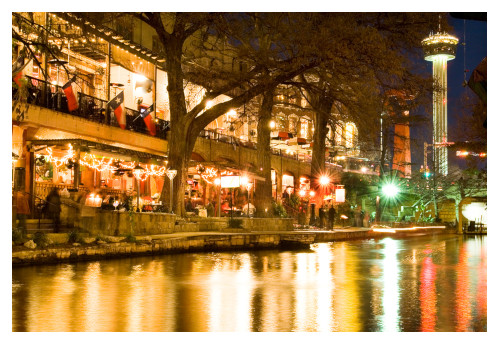 There were 5,552 crimes reported per 100,000 residents in San Antonio, according to 2017 data released Tuesday by the FBI. That rate includes the eight crimes that the FBI considers the most serious — homicide, rape, robbery aggravated assault, burglary, larceny/theft, motor vehicle theft and arson.

ADS is built on trust.  We trust our security professionals and our management team to get the Job done right at all times.  You trust us to secure your business and we guarantee to meet your requirements.

Quality and high standard of service is our guarantee to all our partners.  We work with best quality personnel, technology, security plans and solutions to ensure you receive the highest quality of security you demand.

We are a service company and take our responsibilities seriously. ADS is committed to serving, our valued customers, our employees and our amazing Portland Metro Communities. We honor all our security commitments with integrity and provide the best in class service you desire.